Victory! Incheon Kyesan Dog Farm to shut down and the launch of tax evasion investigation

posted by KoreanDogs.org team on April 28,2016 in Nami Kim Team

More good news! While the district office is working on the deadline to shut down the Kyesan dog farm, the tax office in Incheon called to update me on their investigation after sending the official letter of inquiry to the owner. The tax office is digging into the records of the Kyesan dog farm owner. The owner will be charged under tax evasion as the dog meat trade is 100% cash business. This corrupt government agency now identifies itself in the red and as a result is now very quick to take action to recover its losses. At this time, the dog farm is being taken down with an “order to vacate” from the district office. The butcher has a lot to answer to with the tax office, district office, and police involved in this case. Our report to the police on the day when Jenny and I were there under the violation of the Animal Protection Act (with the slaughter facility in it) is now in the hands of the prosecutor. So far the heaviest fine I have seen is less than $200 under the Act. We have two more cases on-going and hopefully I can announce victory very soon. 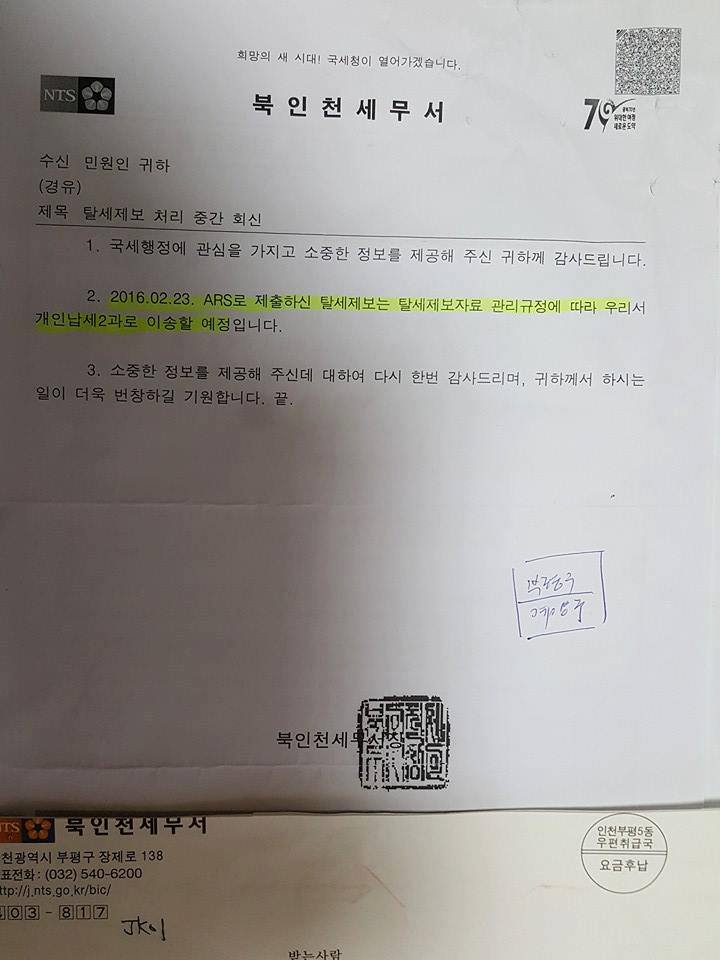 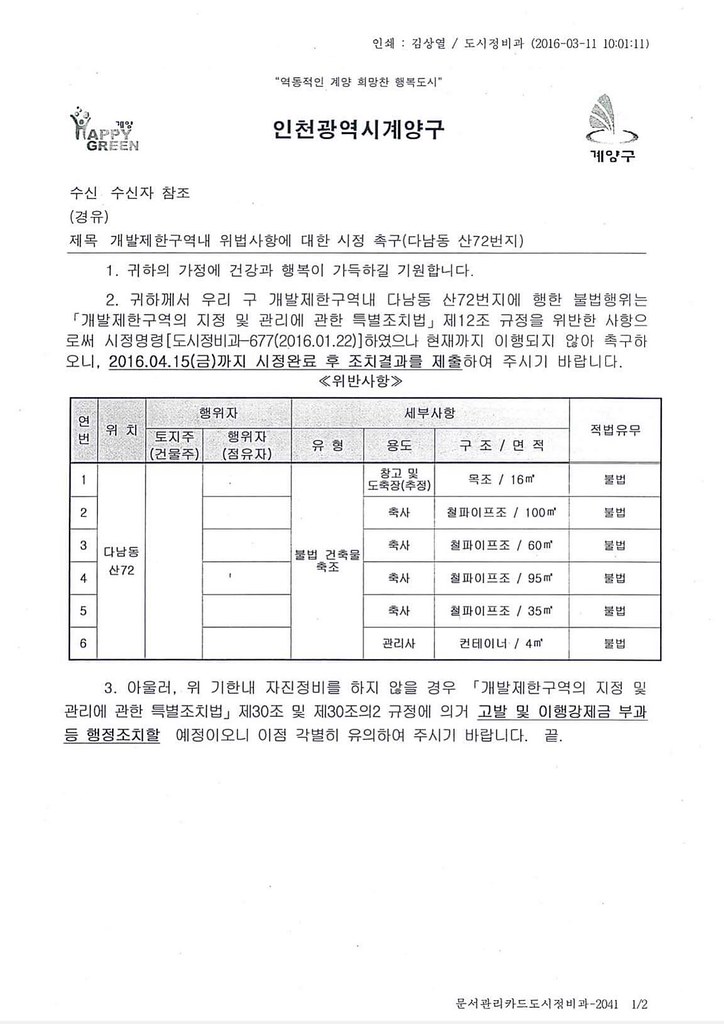 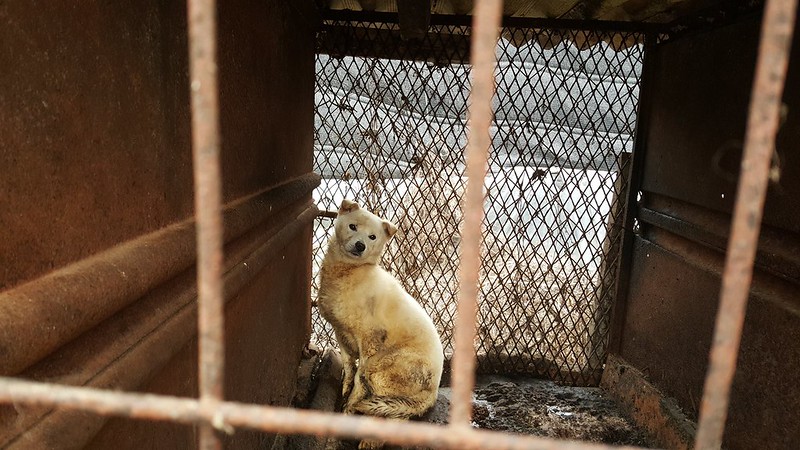 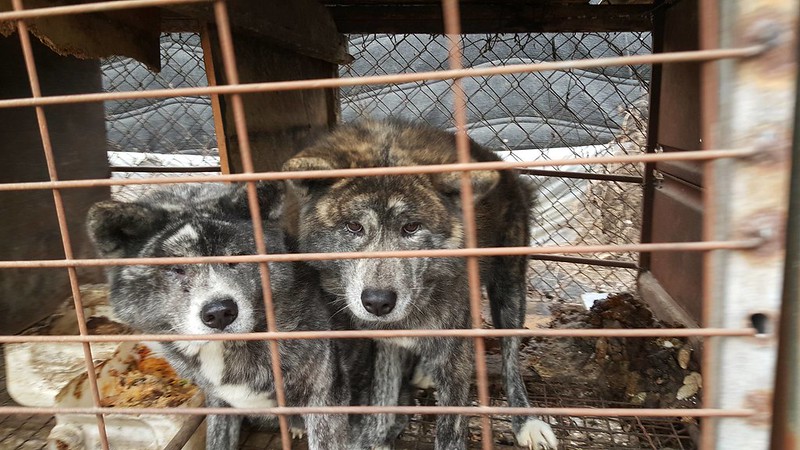 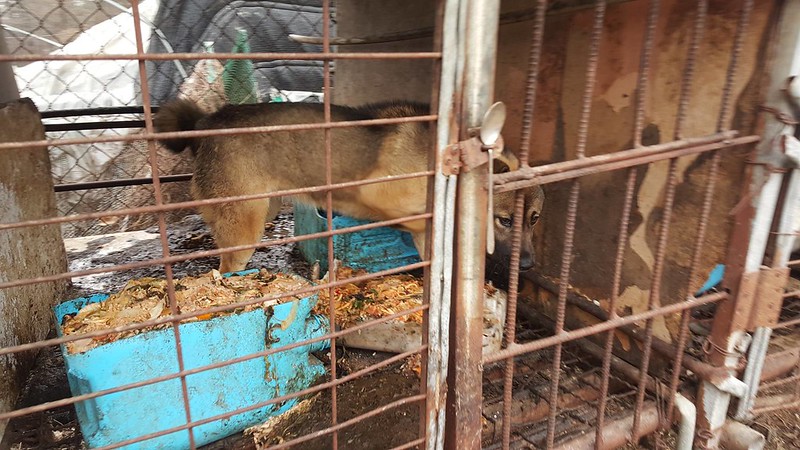 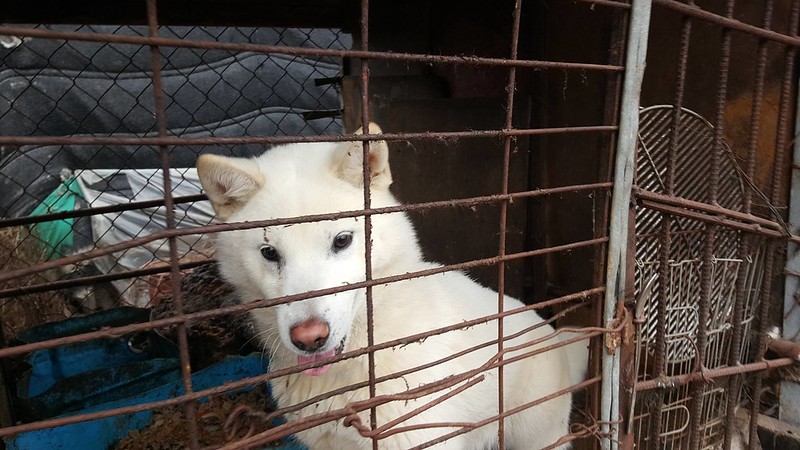 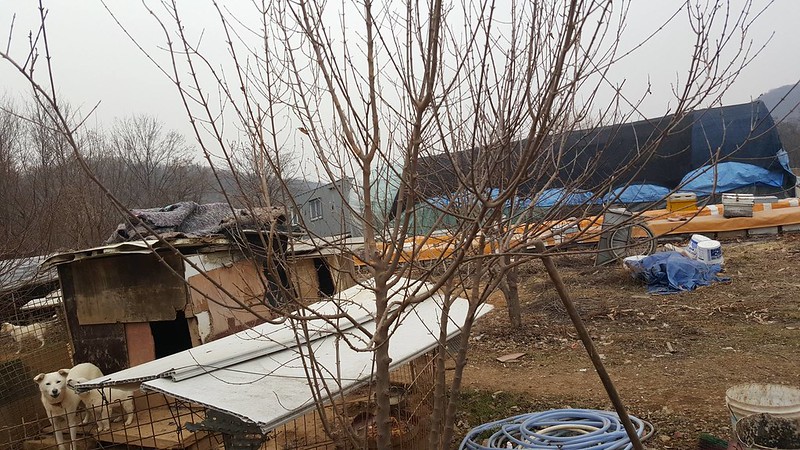 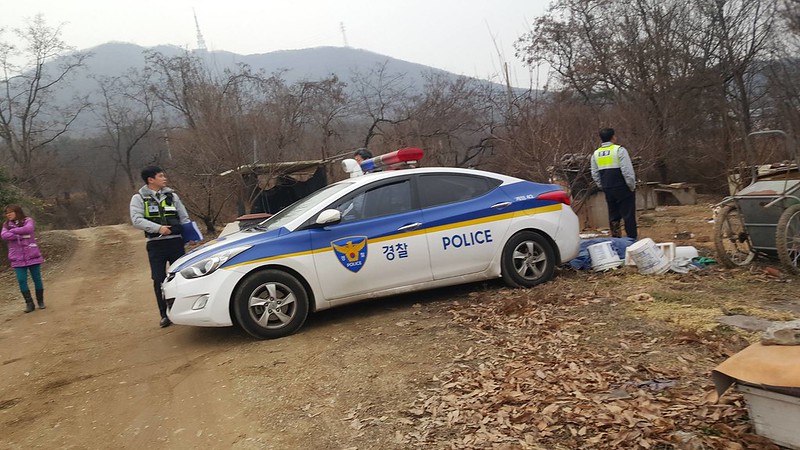 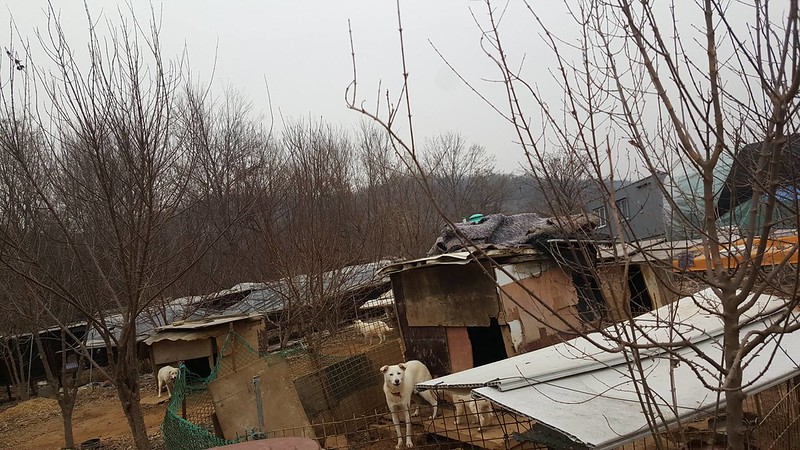 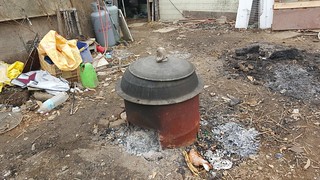 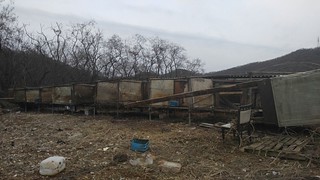 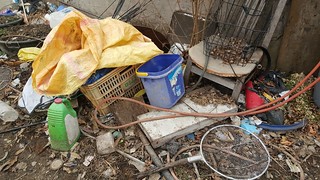 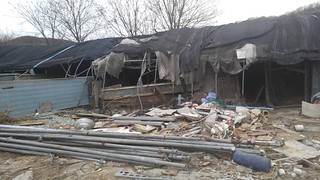 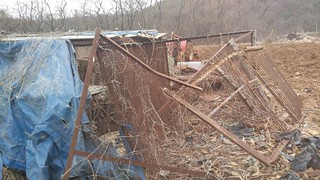 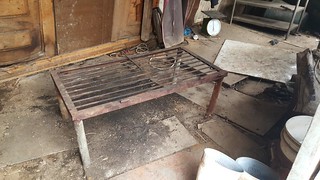