posted by KoreanDogs.org team on November 15,2015 in Action Alert, Campaign

It’s been four and a half years since I had started this campaign against the horrendous cruelty of the South Korean Dog and Cat Meat Trade, and so far nothing has happened. Every day, thousands of dogs are still being killed tortuously and millions more are kept in a nightmarish Hell. It’s time to kick it up a notch to get Korean people thinking and acting. It’s time to get the Korean conglomerates involved.

We are launching a new “BOYCOTT CRUELTY, BOYCOTT KOREA” campaign with posters targeting large South Korean conglomerates producing popular consumer products. For many years, we had asked for the support of South Korea’s global companies in ending the horrific cruelty of the dog and cat meat trade in their country, and have not received any response. Without the participation by the Korea’s largest conglomerates, dog meat consumption in South Korea will not end. Therefore, we are starting a new round of campaigns beginning with Samsung, LG, Hyundai, Kia, SK, Daewoo, and FILA.

Please also give a quick call to the Samsung office in your country. Click HERE to call.

We need help with translating “BOYCOTT CRUELTY, BOYCOTT KOREA! STOP THE KOREAN DOG MEAT TRADE” into Russian, Swedish, Finnish, Dutch, Thai, Vietnamese and other languages not yet translated. Please CONTACT US if you can translate this into your language.
Compassion Through Action!
Thank you! 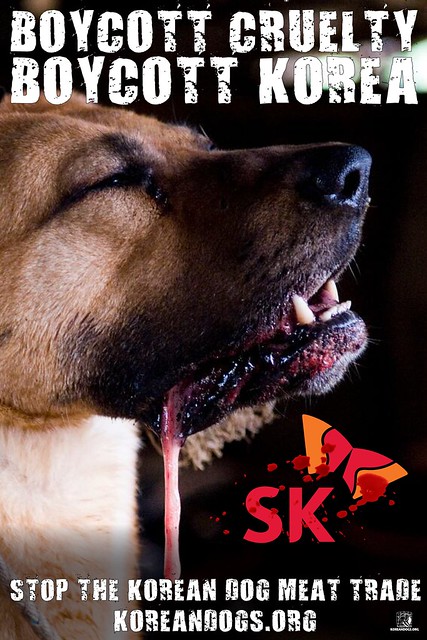 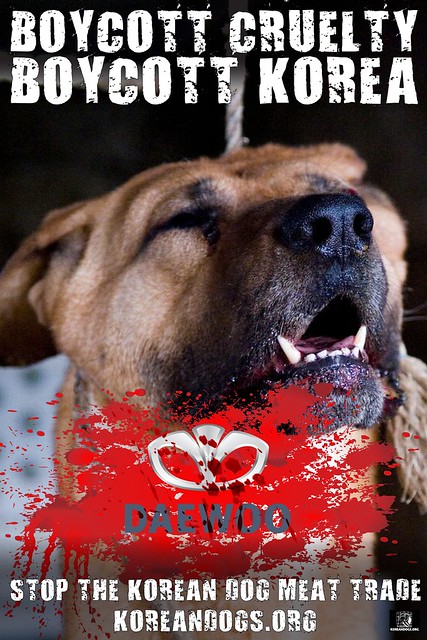 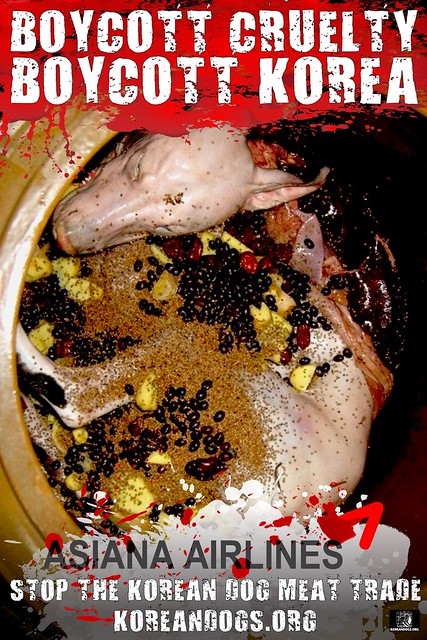 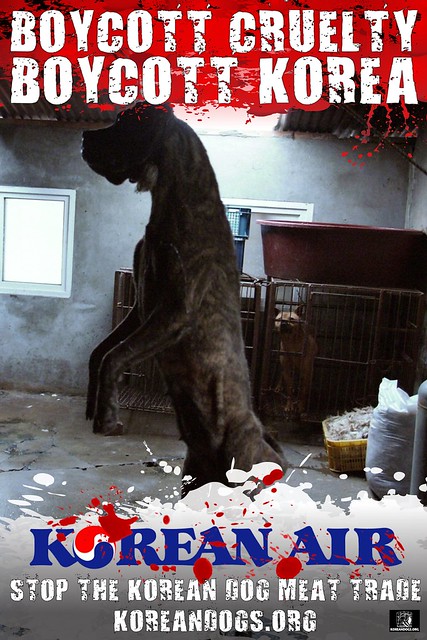 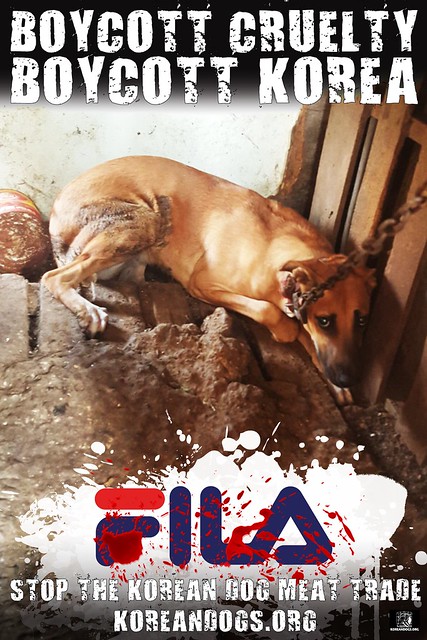