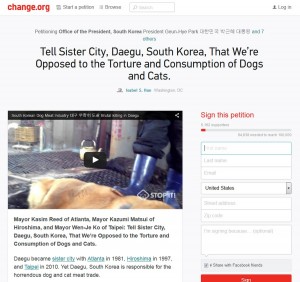 We mailed petition letters for the petition, Mayor Kasim Reed of Atlanta, Mayor Kazumi Matsui of Hiroshima, and Mayor Wen-Je Ko of Taipei: Tell Sister City, Daegu, South Korea, That We’re Opposed to the Torture and Consumption of Dogs and Cats! to the Mayor Kasim Reed and three executive members of his Office of International Affair on March 9, 2015 by USPS Certified mail with return receipt service as below and to the Mayor Kazumi Matsui and Mayor Wen-Je Ko on March 14, 2015 by USPS international first class mail. 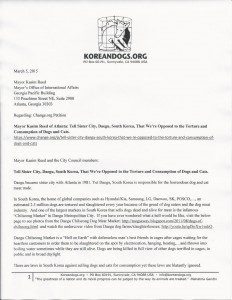 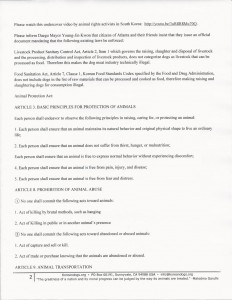 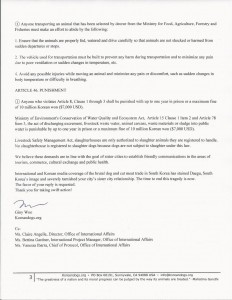 Receipts for USPS Certified Mail with Return Receipt Services for the petition letters mailed to the Mayor Kasim Reed and his staffs. 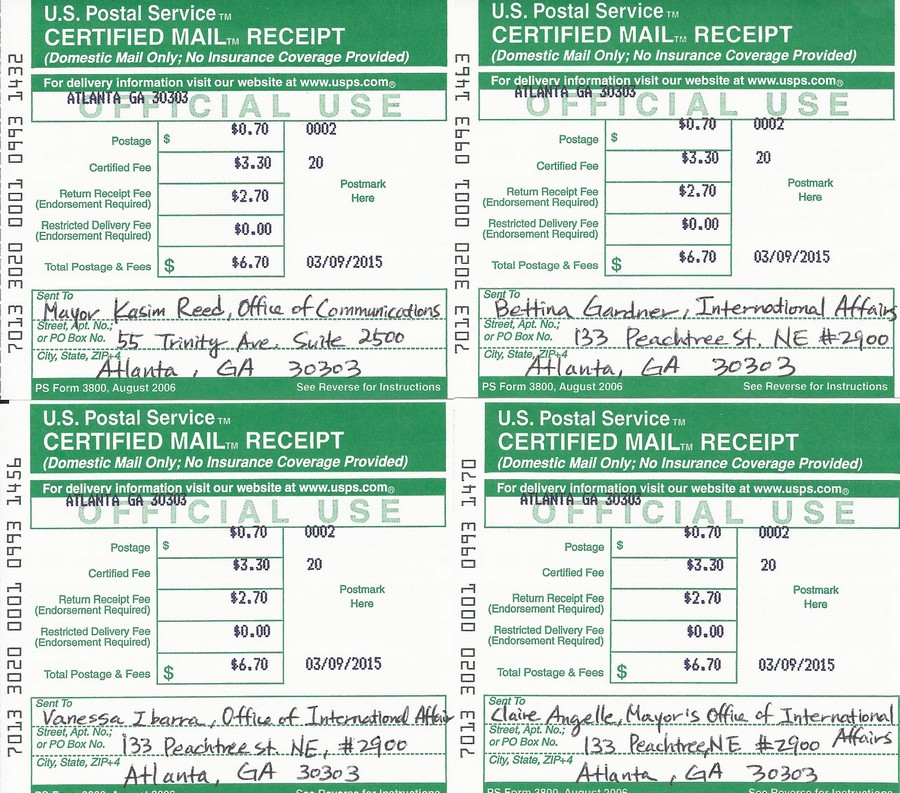 We want to thank Atlanta Councilmember Mary Norwood and her staff for responding to our petition letter and acknowledging our opinion. 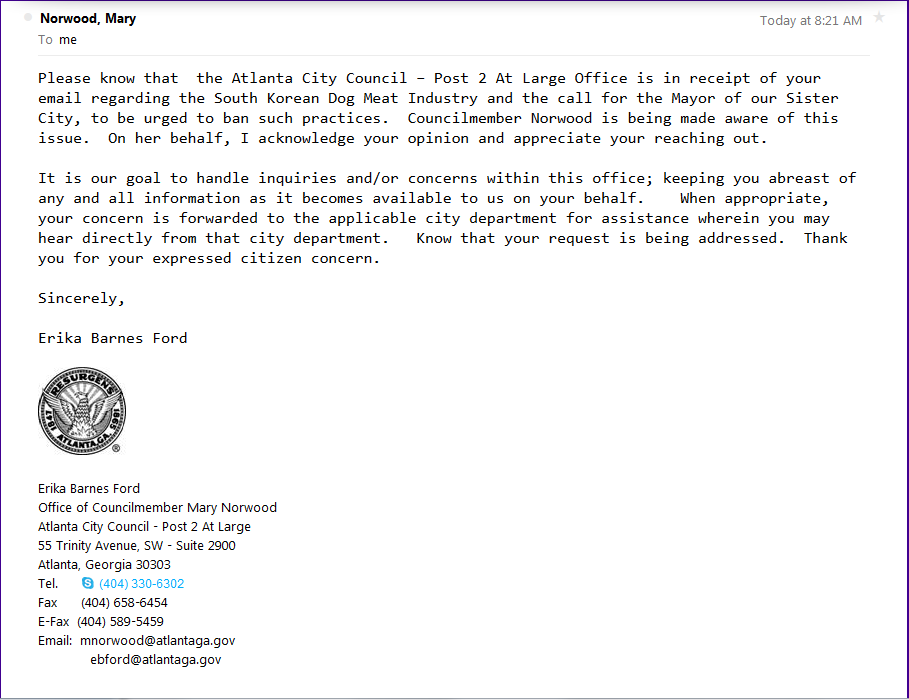