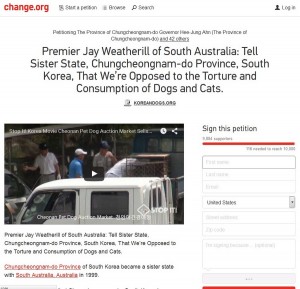 We mailed petition letters for the Premier Jay Weatherill of South Australia: Tell Sister State, Chungcheongnam-do Province, South Korea, That We’re Opposed to the Torture and Consumption of Dogs and Cats. to Premier Weatherill and copy of this letter to the Chungcheongnam-do Governor Ahn by USPS international first class mail as below on September 14, 2015. 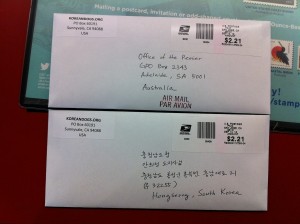 [Update December 11, 2015: Received a response from the Office of the Premier of South Australia] 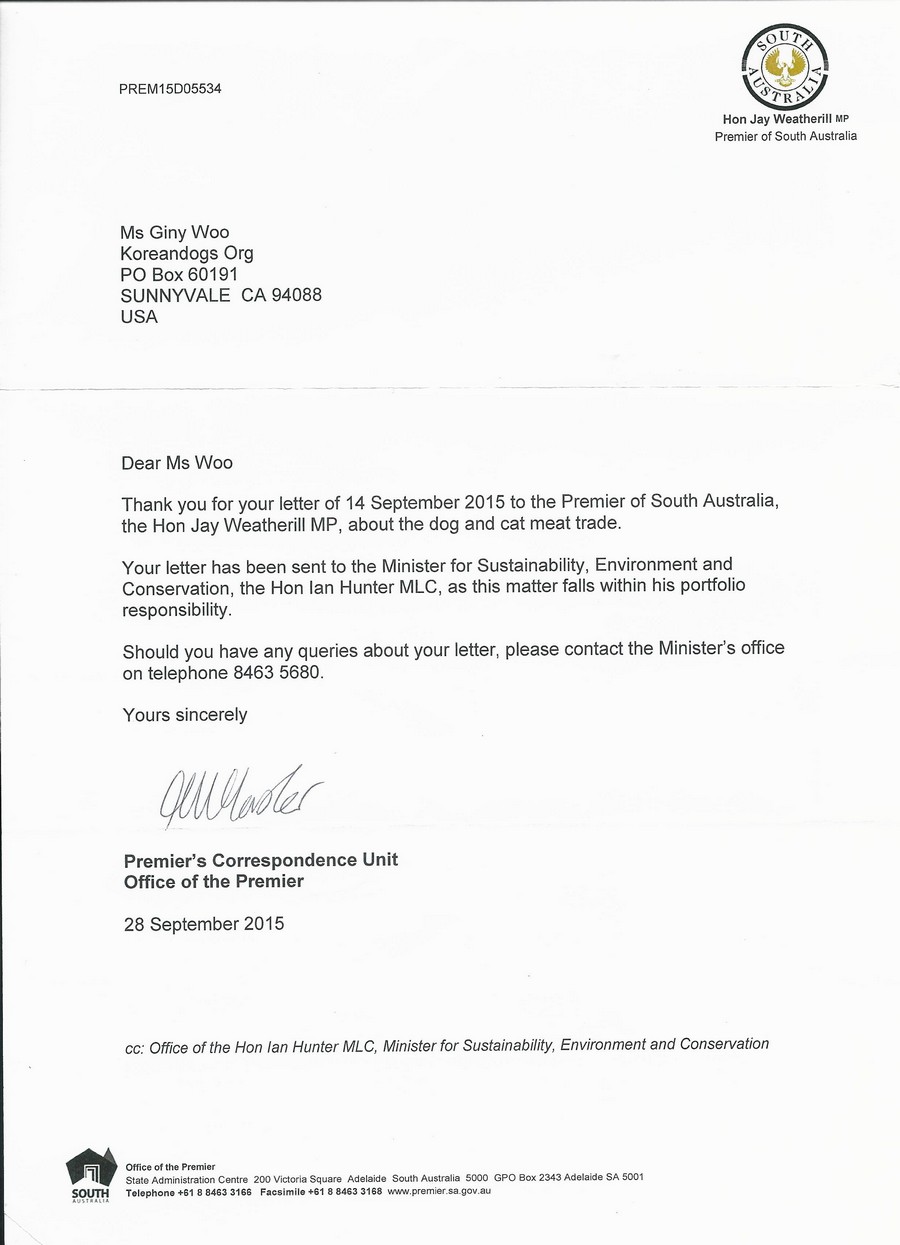 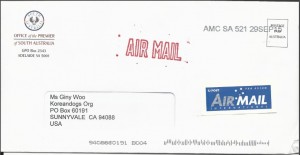