"How wonderful it is that nobody need wait a single moment before starting to improve the world." ~Anne Frank

Home / What You Can Do / Donate

Leo and his 197 friends, who escaped from slaughter, calling for desperate help from all over the world

Sharing for the Volunteers To Save The Dogs At The Lotte Dog Farm (롯데목장개살리기시민모임) and CARE.

Video: Leo and his 197 friends, who escaped from slaughter, calling for desperate help from all over the world

In South Korea, over 1 million dogs are slaughtered for food each year. It is estimated that there are more than 3,000 dog farms nationwide. We have been helping over 250 dogs who were born and raised from the dog farms. Civil solidarity consisting of 150 volunteers has been fighting the local government for four months, providing care for dogs, and now we are reaching our capacity, so we call for urgent help from around the world. We desperately ask for help from animal lovers, who stand against dog-eating and like-minded friends around the world.

In the city of Incheon, there is a large mountain named Gyeyang. Like any other region in Korea, this mountain also has a hidden dog farm. It has been there for over 10 years, and at least 5,000 dogs are born here and live a short life less than 10 months before they are being sold to slaughterhouses.

The pain of dogs isn’t just about being slaughtered in a short life. It is also about how they are being treated. They are kept in wired mesh cages and living in such conditions for months can make their feet sore and accompany painful inflammation. This doesn’t stop here. A more serious problem is that dogs on a dog farm would never be able to drink water since they are being born until they are hanged on their neck or electrified for human consumption. The food that is given to dogs is leftover food scraps that are rotten and mold. Dog farmers think that the red broth from food waste is enough to replace water. Can we humans imagine the pain of thirst that these dogs will feel in thin wired cages?

🙏 Will you donate whatever you can

to help with the care of these dogs?

You can donate by Paypal to the Volunteers To Save The Dogs At The Lotte Dog Farm (롯데목장개살리기시민모임):
👉 [email protected]

Thank you for caring and your generosity!🧡🌺

동물권단체 케어
Coexistence of Animal Rights on Earth(CARE) is an animal rights organization operating in South Korea. The organization helps abused, abandoned, and neglected animals by running two shelters, an adoption center, and an education center. Additionally, CARE conducts lobbying campaigns to oppose the dog meat trade, vivisection, factory farming, whaling, the fur industry, and the use of animals for display and entertainment.

동물권행동 카라
“Animals deserve a better world to live in!
Around the world, animals are victims of cruelty and abuse every day. KARA works tirelessly to make the world better for these animals, providing shelter to rescued animals, generating educational initiatives, producing campaigns to help save abused animals, recommending amendments to the Animal Protection Act, and offering assistance to other animal shelters. While the dog-meat industry persists in Korea, KARA continues the fight to ban the sale of dog meat and is unrelenting in their commitment to rescue these “edible” dogs. To promote and aid KARA’s work it is imperative we focus global attention on South Korea!” – Korea Animal Rights Advocates

Korea Animal Rights Advocates believes that animals have a right to live their lives free from tyranny and suffering. The exploitation and abuse of animals is a big problem in Korea, made worse by weak animal protection enforcement and an uninformed public. KARA works to educate the public about the ethical issues surrounding animal protection in Korea. A no-kill organization working only with no-kill shelters.

💙 KARA is funded entirely by donations. To support & donate to KARA via PayPal, please click this link.
👉 https://www.ekara.org/support/donate

🌺 KARA is an animal rights group that has received perfect scores in non-profit transparency evaluation and is fully committed to honest donation management through external accounting audits. 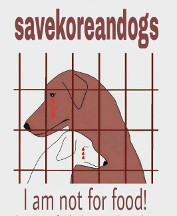 From the SaveKoreanDogs.org(Nami Kim): “Savekoreandogs.org is a very small activist group that operates out of the shelter, Koreandogs Sanctuary located in Gimpo city, 1-2 hours (depending on the traffic) north of Seoul.
Nami Kim and her team are on the front line in the battle against the Korean dog meat trade. Working tirelessly to save as many dogs as possible from this barbaric cruelty, the team also campaign vigorously and work to educate people on the horrors they contribute to by eating man’s best friend. Nami also organize anti-dog meat campaigns inside and outside of Korea during summer Boknal (three hottest days of summer eating dog meat), engage in dialogue with the government for the legislation change and trying hard to remove dog from the livestock list. 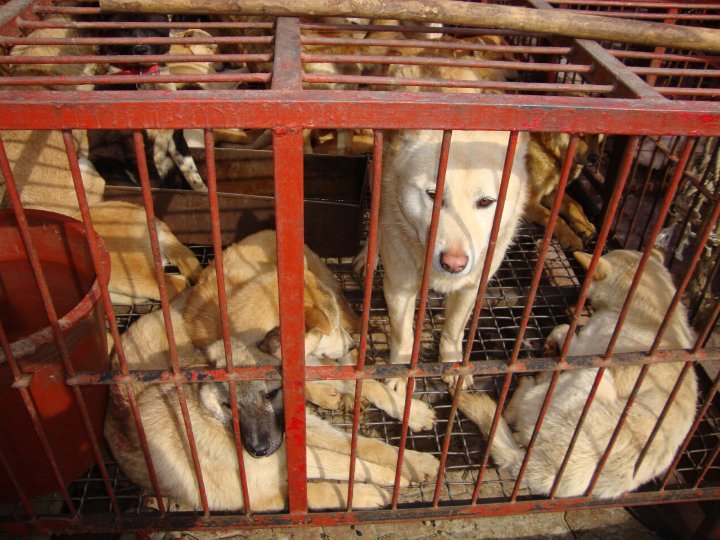 KOREANDOGS.ORG is a volunteer group and we are not affiliated with any of the above recommended animal rights organizations or any other organizations. However, we support the work of all the brave animal activists in South Korea by helping to raise awareness about this important issue worldwide and to help pressure the South Korean government to take an immediate action to bring this cruel trade to an end.